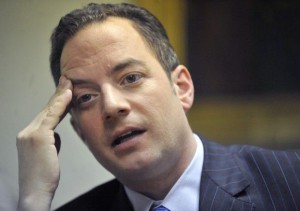 With the unexpected death of Supreme Court Justice Antonin Scalia, Republican National Committee Chair Reince Priebus is dismayed at having wasted his last wish from that genie on a sandwich.

“I’d already wished for wealth and power,” lamented Priebus, desperately polishing the lamp containing the genie. “A sandwich handmade by Cleopatra and Hillary Clinton seemed like the logical choice for my third wish! Who could have foreseen the loss of a conservative justice so soon?”

Scalia, a reliably conservative justice with a sharp intellect and scathing wit, was the vocal cornerstone of the Supreme Court’s conservative half. Without that third wish to bring Scalia back from the dead, or maybe turn Ruth Ginsburg into a Libertarian or something, Priebus has realized that his party is royally screwed.

“My hotline from the Koch Brothers’ office lit up the minute Scalia’s death was announced,” Priebus whispered, rubbing the lamp even harder and peering desperately out the door of his office. “They’re the ones who gave me the lamp, you know. I haven’t had the nerve to answer yet.  I buried the hotline phone out back. It won’t stop ringing!”

Priebus declined to comment on whether the sandwich was worth it or not.

The ATF conducted a raid on an illegal meme factory operating out of Boise, Idaho, killing nine and releasing hundreds of animals with ironic expressions and headgear into the wild.

“Memes have become so profitable that even Mexican drug cartels are getting in on the act,” said ATF spokesperson Claude Owens. “It’s brutal.”

Meme production used to be essentially a cottage industry, with individuals attaching ironic or charmingly misspelled taglines to compelling pictures of their pets or favorite stills from movies or TV shows. In 2015, however, memes were a $540 million business in the US alone.

“The real money’s overseas,” said Owens. “Haz cheezburger is old news now. But as soon as unscrupulous memists realized that the damn cat could also haz chips, or curry, or dagashi, all bets were off.”

Humanocentric memes are more difficult to police, especially as they often involve identify theft as a money-making caption is added in Impact to a casual picture grabbed off someone’s inadequately protected Facebook page without their knowledge. But an estimated 60% of memes are still animal-based, with half of those being cats.

“Cats are cheap and easy to get,” said Owens. “You get a thousand cats, stick a thousand bits of fruit on their heads and take pictures, something’s bound to be funny.”

The animals in the meme factory are being shipped to Guantanamo Bay, where the cute ones will be separated and sold to Jimmy Fallon and the others will be eaten. 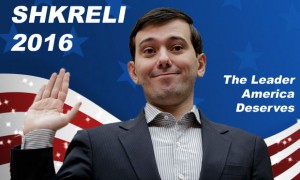 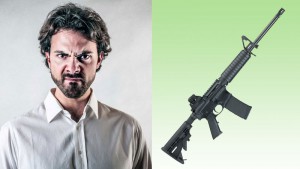 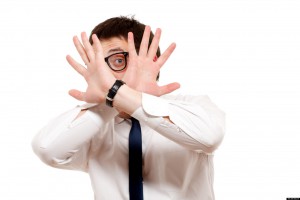 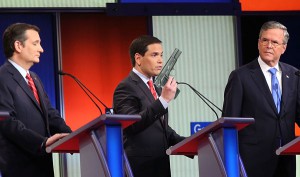 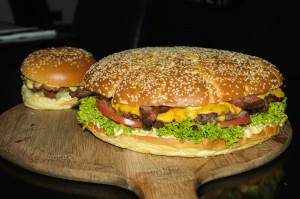