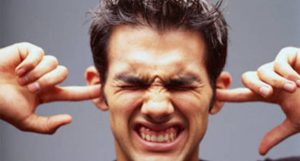 One thought on “Viewers Angry that Media Keeps Reporting On Things”